COLLWEB is a global network of collectors that builds a community of people who appreciate the value of art, cars, watches and real estate.

I love LIGHT. If there is no light, art photography cannot come to life. Light is the essense of photography. 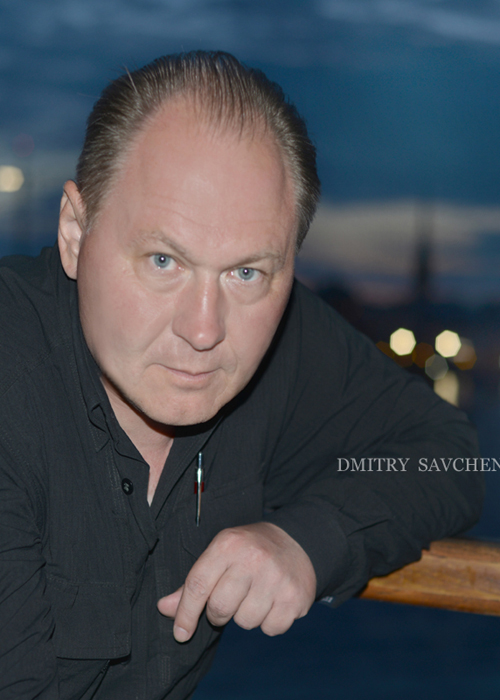 " Light and Shadow. Always together "

" The mystery of light and shadow "